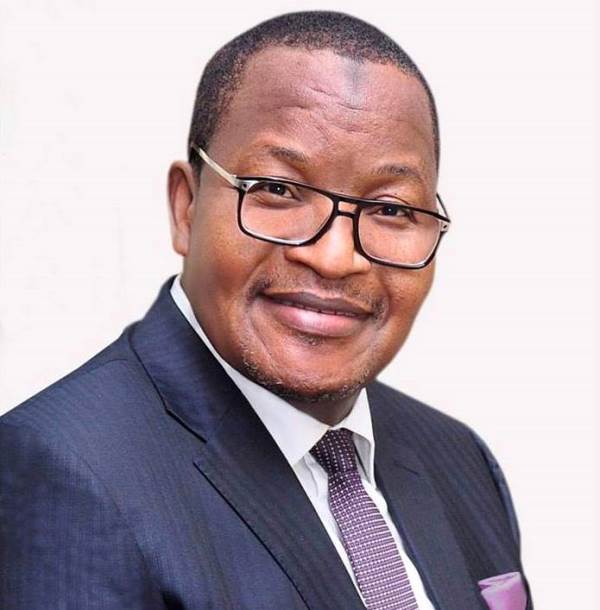 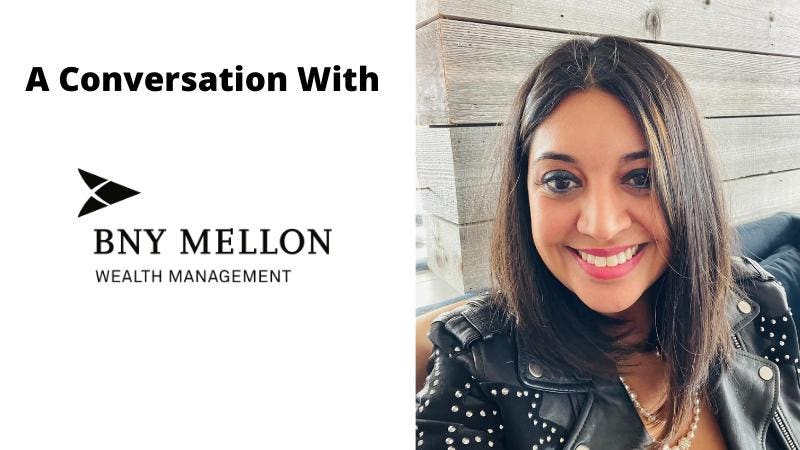 PLYMOUTH, Ind – A private residential estate called Briarwood was forced to go without water for more than 24 hours because 24 residents refused to pay the new management fee of $ 250.

The initial charge for residents was $ 117 and although they are back for residents, they say it’s deeper than water.

The water was cut off on Tuesday morning when residents noticed their taps were not working and they were not given any warning.

“Just this week, around 8:30 or 9:00 yesterday morning, they shut off the water,” said resident Steven Angel.

The dispute between the management company and the people of Briarwood has been going on for months.

Residents say they own their land and homes on the estates and this method of raising prices is unreasonable.

“We can’t do without water. There are 28 houses here and there are disabled people here. There are younger children. I have a son and a daughter who are disabled and we just need to be able to. have water, ”said Angel.

The community says that due to the new fees and other issues with Lendterra’s management company, they have forced the community to come closer and hire a lawyer to take legal action.

I spoke with the City of Plymouth lawyer who worked with the resident lawyer hired to turn on the water and he shared his thoughts on the matter.